In February 2010, 30-year-old New Zealand girl Natasha Harris died in the previous year, her physical condition was extremely poor, and she vomited six times a week. It turns out that she drinks at least 7 liters of Coke every day. The first thing I get up in the morning is to drink Coke. Before I go to bed, I have to drink a bottle of coke at the bedside. Without Coke she will become irritated or depressed. The autopsy results showed that she probably died from drinking too much Coke. The doctor said that she is likely to have caffeine poisoning.

In December 2011, a 14-year-old girl in Maryland, Arnes Fonnier, drunk two canisters of "Monster Energy Drink" in 24 hours and died. The autopsy report showed that she died of an arrhythmia caused by a lack of blood supply to the heart caused by caffeine poisoning. This energy sports drink contains 240 milligrams of caffeine per can, which is equal to the caffeine content of 14 cans of regular cola. The US Food and Drug Administration (FDA) said that this is the fifth case of death caused by drinking this beverage.

In August 2014, a 28-year-old woman in Nanjing died after fainting at home. The doctor estimated that she was "poisoned" or "caused by sudden cardiac death." Mr. Li, the husband, suspected that he would suffer from the â€œslimming coffeeâ€ that his wife had consumed because she had said that after drinking coffee, she would experience flustered, nausea and other reactions. The reporters investigated this â€œslimming coffeeâ€ and discovered that the manufacturer had been revoked licenses as early as 9 years ago.

Caffeine: The second class of psychotropic drugs controlled by the country

Caffeine is an alkaloid contained in beverages such as coffee, tea, and cola, and is the most widely used psychoactive drug in the world. The survey found that the proportion of caffeine consumed in the population exceeds 80%, and the average daily intake per person is estimated to be about 280 mg, which is equivalent to the content of two cups of coffee or 7 standard cans of caffeine soft drinks. The latter includes soft drinks, â€œenergy drinksâ€. "Wait. In addition, chocolate and some headache medicines also contain caffeine.

Professor Guo Shenchang, chief expert of the Department of Psychology at the Brain Hospital of Jinan University School of Medicine, said that caffeine has an inflammatory effect that can refresh the mind, speed up thinking and association, make people feel happy and feel confident and energetic. Caffeine is addictive and belongs to the second class of psychoactive pharmaceutical preparations controlled by the state. Purified caffeine preparations require doctors with prescribing rights to issue prescriptions, but they cannot be freely purchased in pharmacies, but there are no special management measures for caffeine beverages. . Caffeine can be used to treat daytime sleepiness, pediatric hyperactivity disorder, etc., and depression in patients with mood after caffeine intake will also improve (not a long time, so caffeine is not an antidepressant).

It is generally believed that low doses of caffeine are not harmful to the human body, but may pose a threat to those who are sick or have psychological problems. When one intake of caffeine exceeds 400 mg, it can cause tremor, rapid heartbeat, nausea, anxiety, dizziness, insomnia, and even heart failure. Some people who are sensitive to caffeine are also more serious, and overdose by pregnant women can also lead to pregnancy complications - cases of poisoning due to excessive caffeine intake around the world. Guo Shenchang said that excessive intake of caffeine caused the brain to be too excited and cause damage, including memory loss, sleep disorders, and emotional abnormalities.

Dr. Susan Whitbaugh, professor of psychology at the University of Massachusetts, USA, warned that caffeine can increase hydrocortisone in the body. This hormone can increase blood pressure and heart rate, and in very rare cases can even cause death; People who want to stay awake after drinking to drink caffeine beverages are even more dangerous. Dangerous driving and unsafe sex can occur. This situation is not uncommon for college students. Guo Shenchang said that after drinking alcohol, it leads to the interaction between ethanol and caffeine, which stimulates the extreme suppression of the central nervous system from becoming extremely excited. This makes nervous emotions, causes blood pressure to rise, increases cardiovascular pressure, and is harmful to health.

Addiction: Long-term ingestion of caffeine can lead to physical dependence

Why do people consume so much caffeine? Whitby said that some people can not resist the temptation of coffee, because they feel their own thinking after drinking become sensitive. According to Romeo Vitley, a psychology doctor at York University in Canada, caffeine is similar to drugs. Long-term intake can lead to physical dependence and it is difficult to get rid of it. Caffeine can increase the dopamine activity of the brain's pleasure center, so drinking coffee, tea, etc. will have a mild euphoria, making the brain craving for more coffee. Studies have shown that some people can rely on only taking 100 mg of caffeine daily. Guo Shenchang pointed out that different people have different body weights and do not have the same dose of dependence.

The feature of geogrid:

The high strength creep can adapt to all kinds of environment soil, and can satisfy the use of high grade highway retaining wall.

More suitable for deep-sea operations, embankment reinforcement, fundamentally solve the other materials do stone cage due to long-term erosion by the sea caused by low strength, poor corrosion resistance, short service life and other technical problems. 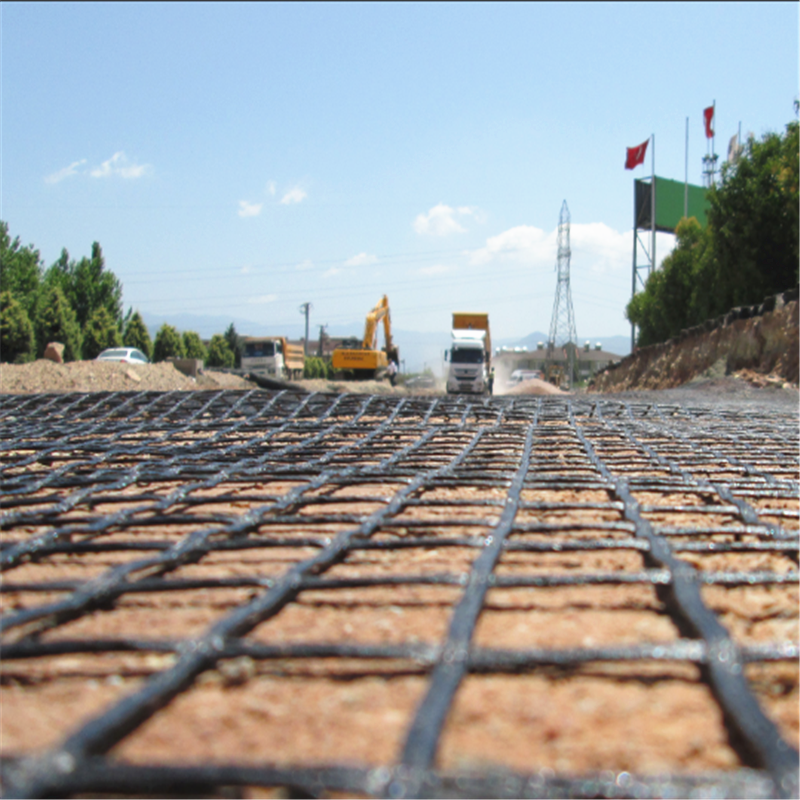 Previous: Radiator how to calculate the amount of heat must know

Next: What is the application and benefits of pearl cotton?